I had the pleasure of working with Good Eye Deer for the production of our Coffs Coast Holiday Parks promotional video. The team produced a modern, storytelling film that captures the essence of being a child on a camping holiday. They have the technical ability and passion to deliver your vision through amazing footage. We love the final product.

How do you create a short, high-concept, film to promote a series of council-owned holiday parks?

Coffs Harbour council wanted to create a web commercial that evoked a sense of wonder. Rather than feature the great facilities and amenities of their holiday parks they wanted to show what camping means for families and children.

A beautiful (and expensive) aspirational commercial was cited as an example of what the client was after.

This project excited us because Coffs Coast wanted something different. They loved the feel of the videos we produce and wanted an aspirational film that drew their audience in.

They were also willing to give us a lot of creative freedom to achieve that goal. This meant we could focus on creating a story and beautiful imagery that captured the feeling of being care-free in a natural wonderland.

We started by developing a reflective and evocative script. From there we chose an emotive track to set the mood. During our location scout, we focussed on identifying beautiful locations to be the backdrops for our scenes of in-the-moment play. The regional location and budget determined that non-actors would need to play key roles, so we selected, auditioned and coached them. A massive shooting day saw the moments we needed romantically captured in beautiful, slow-motion 4K video. The edit brought it all together into a reflective challenge to live in the now. 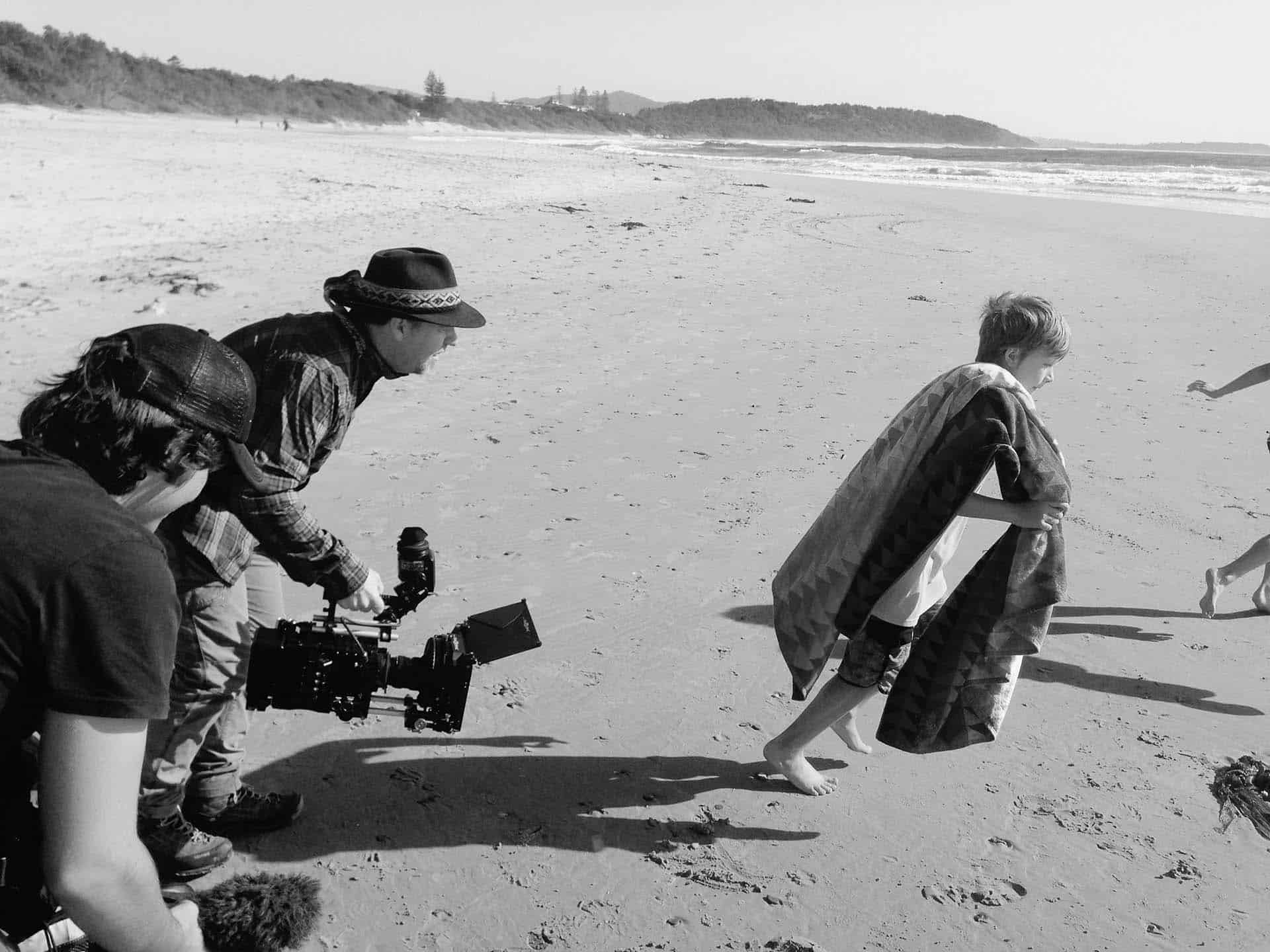