Good Eye Deer's Gavin banks is a dedicated and passionate professional. I can strongly recommend his fantastic creative brain for any video production work.

Create a TV commercial series to introduce Hunter Mutual (a Newcastle / Hunter Valley-based Credit Union) as a banking option that offered the best of both worlds – the safety of a bank with the flexibility and options of a broker.

How do you make banking fun? We asked comedian Carl Baron to join Gavin Banks and Jamie Gilmore in creating some short, skit-like films we could turn into TVCs. It took a bit of convincing (as Carl was against the idea of commercial advertising) but somewhere between the charisma of Banks and Gilmore, an elegant dinner, and a fine bottle of wine – our comedian was more than convinced, he was excited about the project.

Carl developed two scripts based on the client’s unique selling points. From there, director Gavin Banks encouraged Barron to improvise. The result is a series of commercials so popular, teenagers were reciting them in the street. 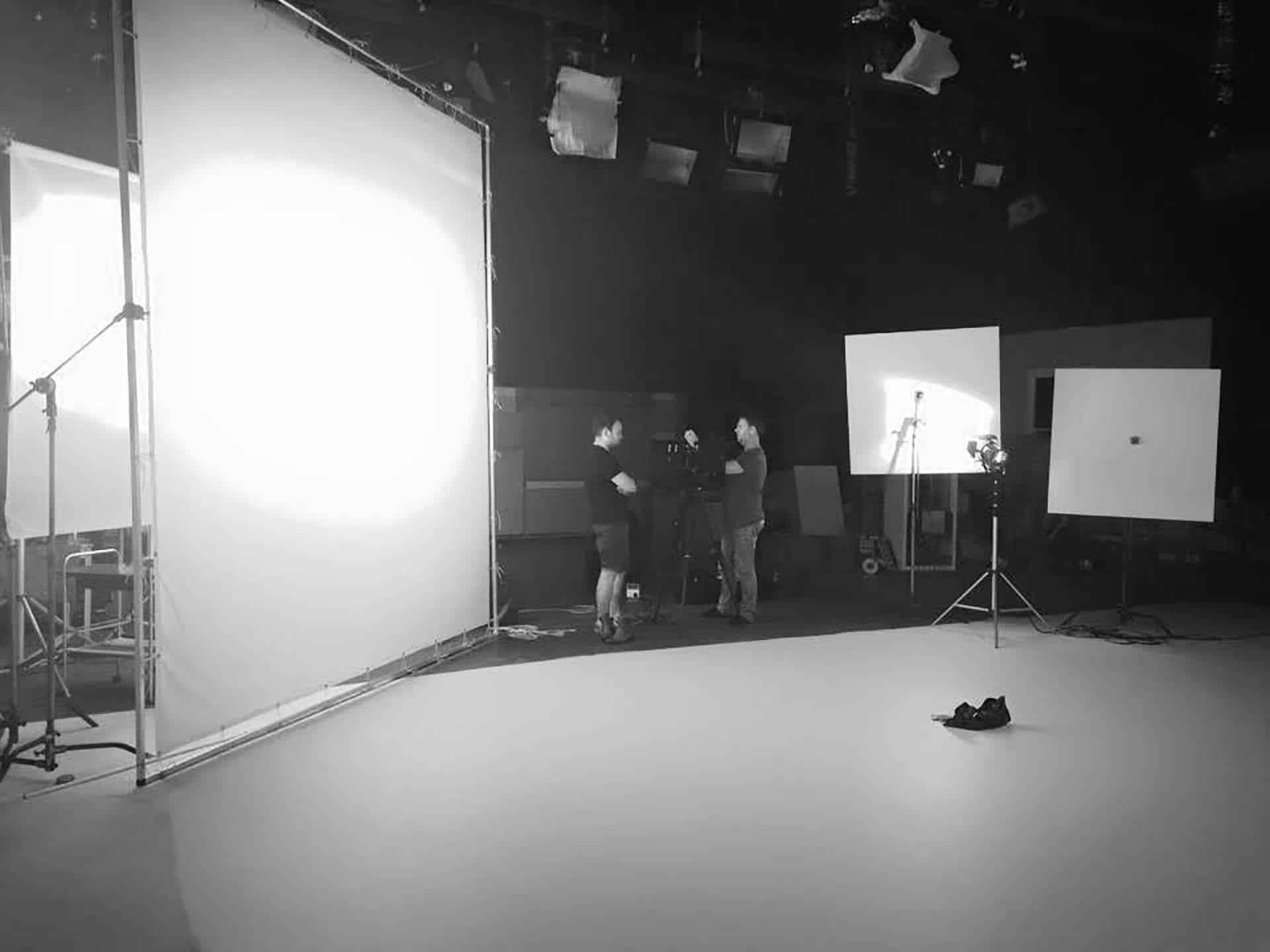