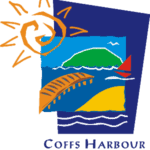 The goal of the series is to change the image of the region from ‘Home of the Big Banana’ to a place where you can ‘create your own paradise’. The commercial (for broadcast and online) needed to position the Coffs Coast as a stand-out destination that offers all the simple pleasures you would expect from a sub-tropical location. They also wanted to feature the local beach culture and include lots of nature experiences including rainforests, flora and fauna.

Everyone has a different idea of what ‘paradise’ is. For the people of the Coffs Coast it’s having everything you could want close at hand.

Everything from pristine beaches and waterfalls to mountain ranges and old-growth forests are within a short drive. Because of it’s growing tourism culture the little-known region is also home to a disproportionate number of great cafes sporting world-class produce and cuisine. Paradise has many faces but is also something more enjoyable when shared. We chose to focus on creating a narrative that showed individuals connecting with others as they interacted with the landscapes and simple pleasures of this natural wonderland. The rapid montage style created the ability to connect our characters (and different locations) with each other visually. It also allowed us to showcase a broad range of locations and experiences on offer. A four day shoot with minimal crew saw us filming from Dorrigo & Bellingen in the south to the Red Rock in the north of the region. 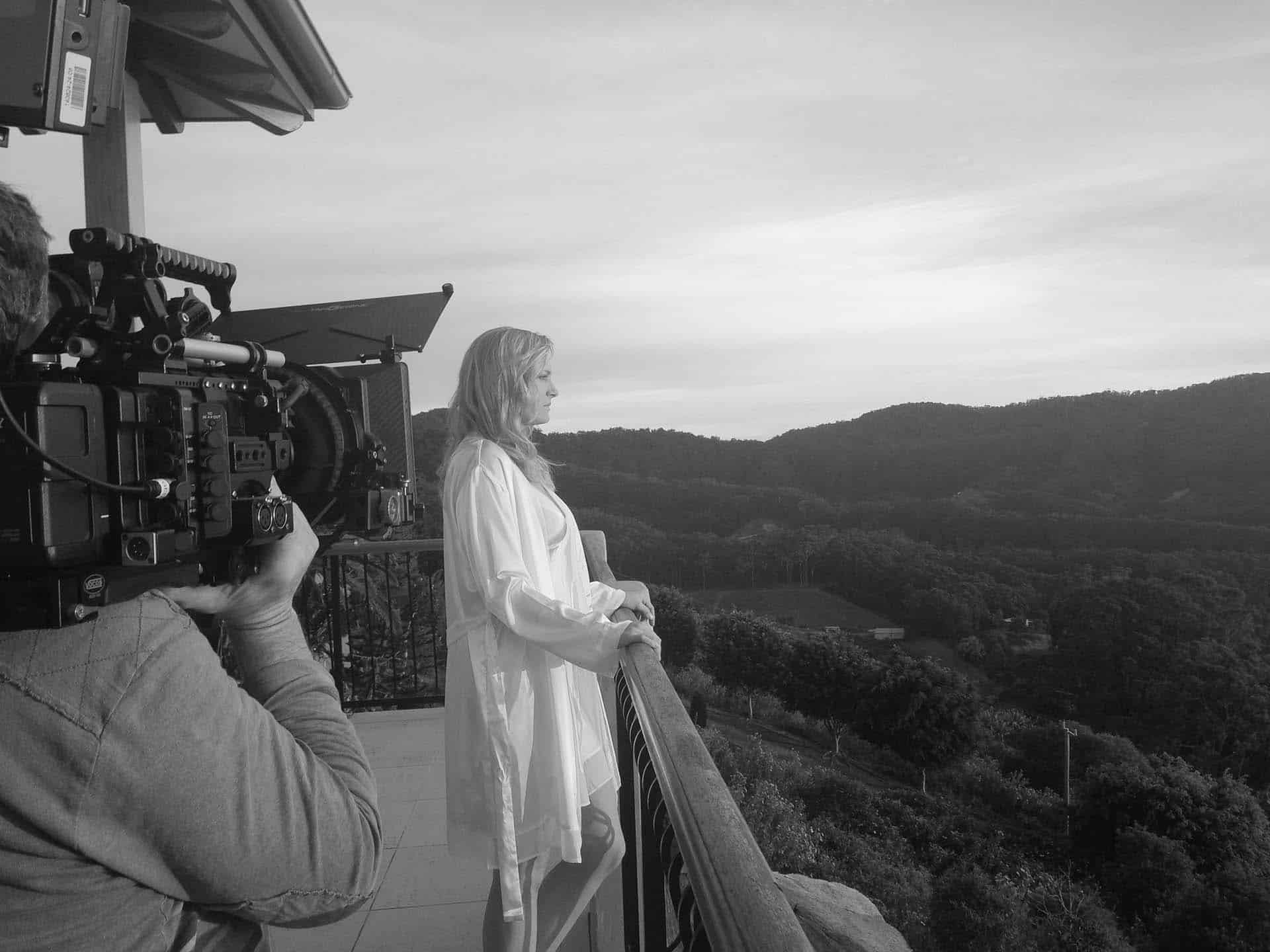