Ambience Entertainment - I am me

This is an exploration of life and the world through the eyes of young people, hosted by magical puppet Dash the Dragon.

CUrrently airing on 9Go Weekdays at 9:30am

Ambience Entertainment is Australia’s largest producer of children’s entertainment content. For their new show, I AM ME, the team looked for locations outside of Sydney to film the exterior lifestyle footage. They were also hoping to broaden their talent pool of participating and featured children. Due to the resources available in Newcastle, they knew they could bring the two-series commissioned Channel Nine show to the regional city. They were after Production support on all levels.

The six-week shoot was broken up into four weeks in-studio and two weeks on location. Good Eye Deer provided a production office for the Sydney producers; supplied 70% of the production crew; helped liaise with booking the studio; organising talent, and securing locations. In the six weeks, 80 episodes of half-hour broadcast televisions were shot thanks only to a committed team of professionals.

“To say they can handle anything after this series is an understatement. The Good Eye Deer team were reliable, resourceful and innovative”
Monica O’Brien, Executive Producer, Ambience Entertainment 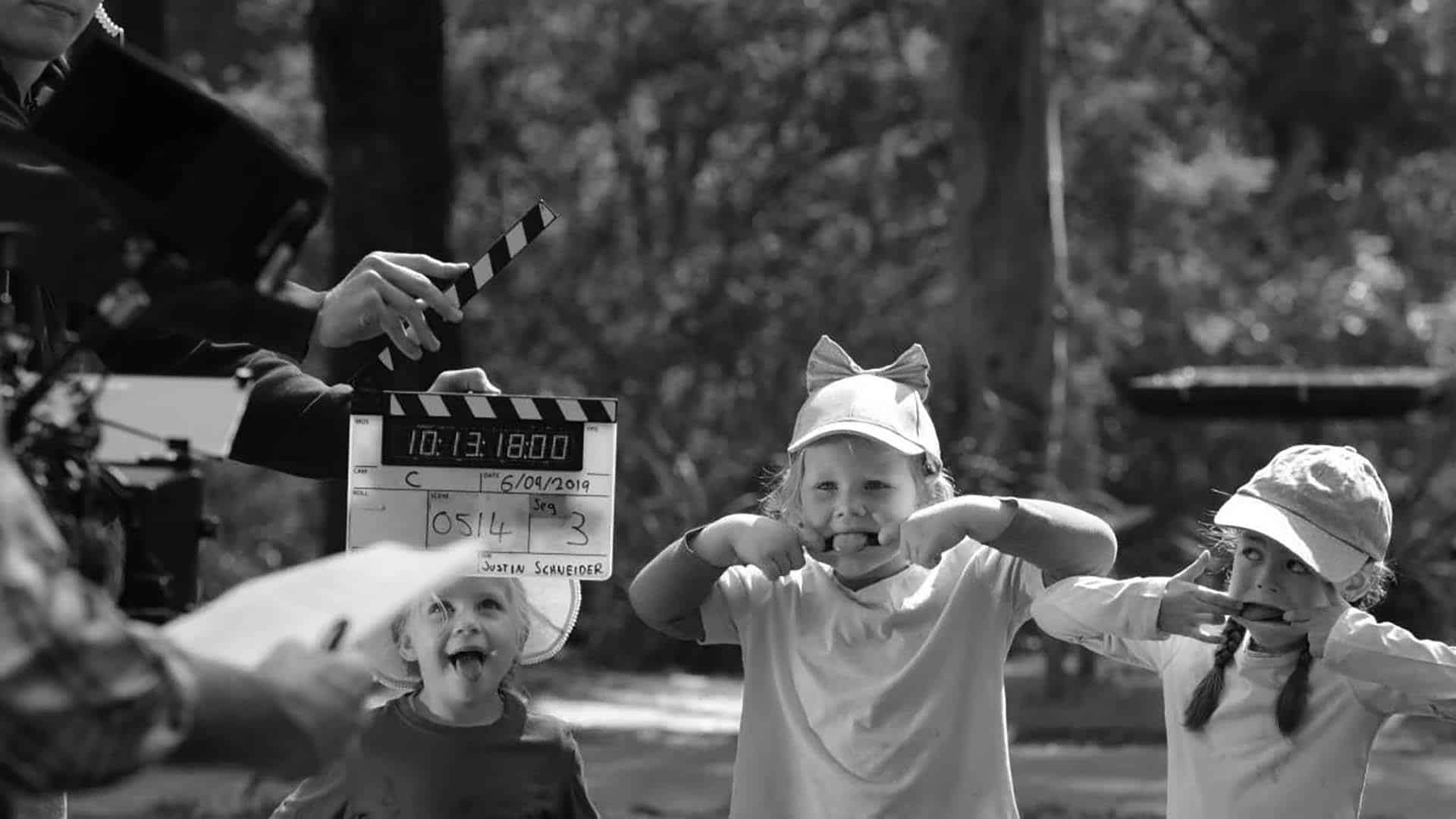