headstart - your head is not a basketball

The best part was that I could trust the GED Team to represent people with an ABI in a sensitive and professional way, whilst also challenging the community to think about their choices and consequences of their actions. 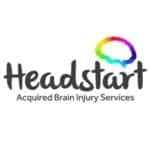 The video needs to educate about the risks of brain injury related to road safety and drug and alcohol abuse. Our primary target is school students (mainly high school) and traffic offenders (18-65). It is also important that people with an acquired brain injury be able to watch the film and not feel ashamed or disrespected.

Having worked in this space previously, we knew that an interview based film would be costly and resource heavy. It also wouldn’t be too different to every other educational film about ABIs – heavy and hard to watch.

We knew that we needed to create something that would engage our audience (ie., potential ‘perpetrators’) in a way that involved them but didn’t come across as judgemental. It also needed to be entertaining (so it would be shared) and avoid being patronising or disrespectful of people living with ABIs.

Humour is a fantastic vehicle for delivering challenging content. It disarms us and helps us drop our mental shields. Inspired by the simplicity of another video that used an analogy to explore a sensitive subject (Tea and Consent), we developed an analogy of our own – What your head is not…

We focussed on creating a short film that was funny, a little crude and a bit absurd.  The animation was kept basic to emphasise the simplicity of the message. We kept the central character generic (non specific age, race) to avoid stereotyping or alienating our audience. The resulting film has not only won awards it is kicking goals with it’s target market – they’re listening and more engaged in the discussions that follow than ever before. And to top it all off, Headstart are so happy with the look of the film they are rebranding around it. 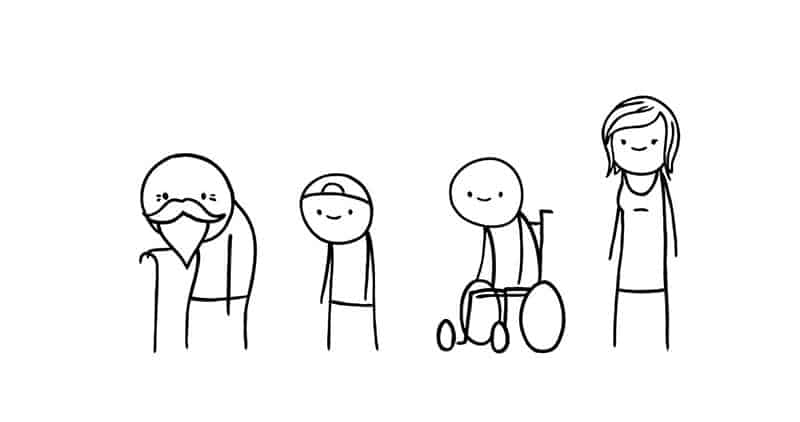