There are videos and there are great videos, and this one is great. Fantastically well planned and focused - a great representation of Lions Clubs, and if I wasn't a member, and I saw that, I would join up straight away!

This promotional film must show the vast scope of charity work conducted by the national service organisation.

The film must depict charity work done in areas of Disaster Relief, Community Support, and Medical Research. The film will be distributed on DVD to the 20,000+ Lions Clubs members and online to the Lions International network. The objective of the film is to bring more, younger members to the organisation, and reinforce the strength of the organisation to already committed members.

Through Personal stories we discovered what Lions Club members have in common – they have “charity in their heart”.

The commonality of members became the focus of the film. We determined early on in the development process that it is not what Lions do, but why they do it. To show the scope of the organisation we filmed Lions members in Brisbane, Toowoomba, Newcastle, Melbourne, and Marysville. We worked closely with Lions Australia media PR, Diane Michael for access to many club members and their stories of committed, worthwhile work.

In the film, we also employed stylistic features to unify all the participants. During filming, we asked each of our participants to show us their two hands. The consistency of the two hands imagery helped strengthen the Two More Hands brand.

TVC's for this campaign include: 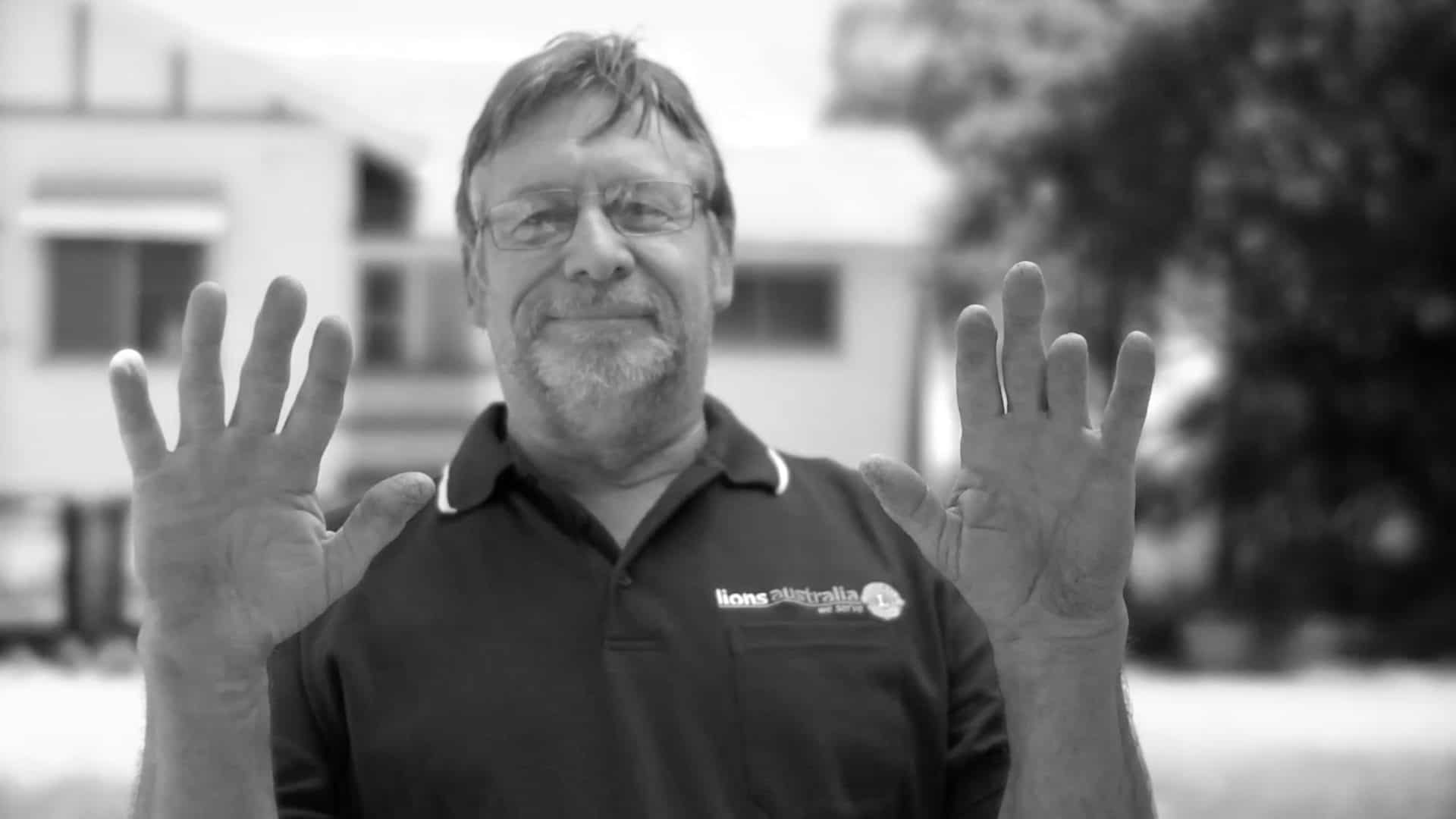