We knew Good Eye Deer had creativity and vision to explore our story with us, the sensitivity to engage our stakeholders, and the tenacity to stick with us through a complex shoot. I’m excited by the result and proud to share it with our members and the rest of Australia.

Lions Australia asked us to produce a TV commercial (CSA) campaign to promote the breadth of what Lions Clubs do. The CSAs were to increase awareness about the brand as well as aid recruitment.

Lions identified a range of key causes, that they wanted to be represented, that relate to their long-standing mission:

For the new campaign, we wanted to continue the use of humour to drive engagement. But this time we recommended changing the focus from what they do to what it means. We wanted to help audiences understand the emotional and human impact that Lions have on both individuals and our community at large.

Selling sausages is only a fraction of what Lions do. But it is, arguably, one of their most visible public activities. We proposed that they own that stereotype – that they own the sausage in a bid to help the public understand the value of what they do. The More than sausages campaign turns the humble sausage into a symbol representing both Lions Club members and the good they do.

The idealised, hill-top BBQ was designed to create positive and warm associations with the brand and elevate the ordinary to the extra ordinary. The shoot took place over a single day followed by a series of pickups. The majority of cast members were non actors from Newcastle, NSW, who contributed a lot of time for very little to support this great cause. 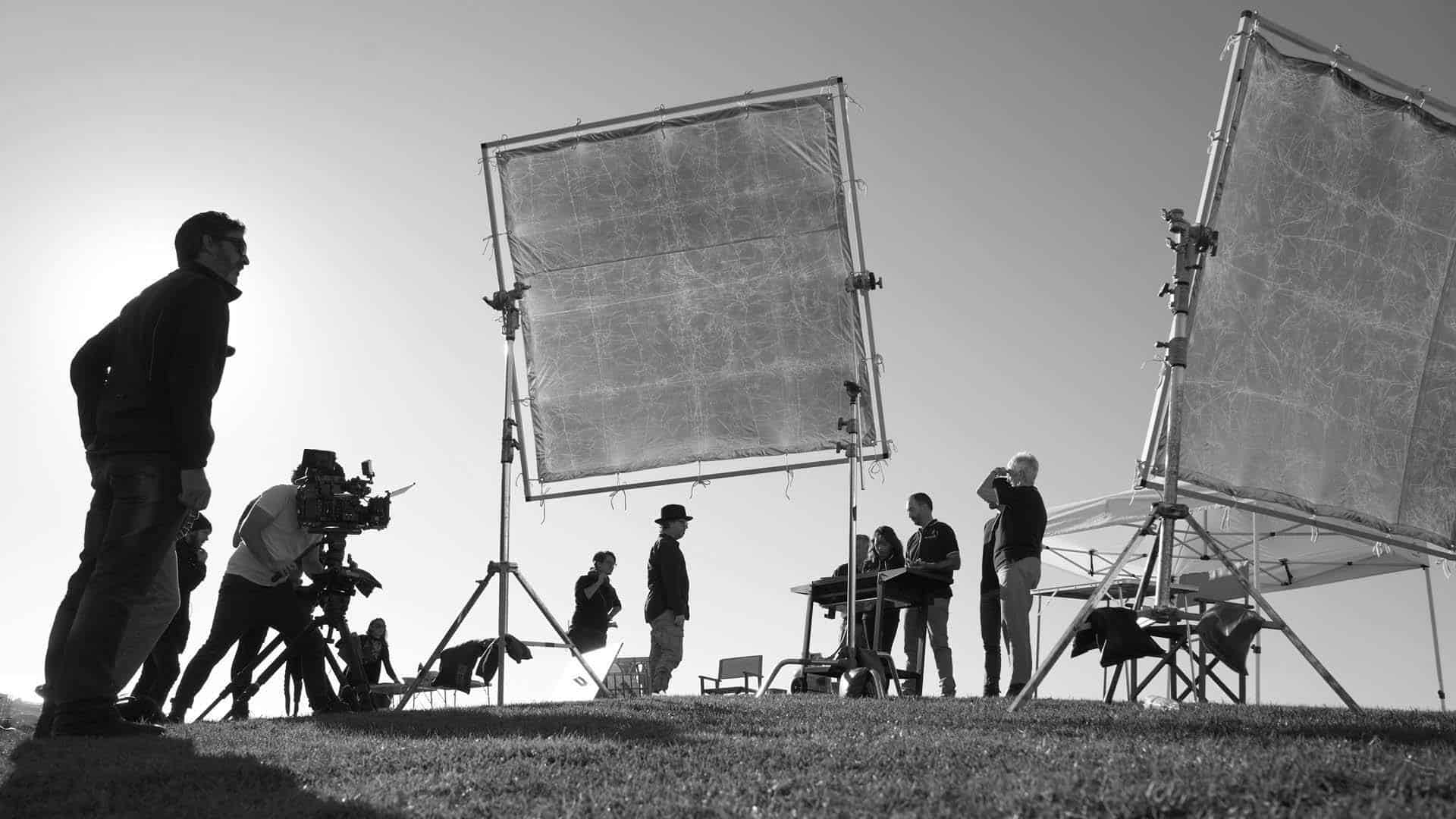